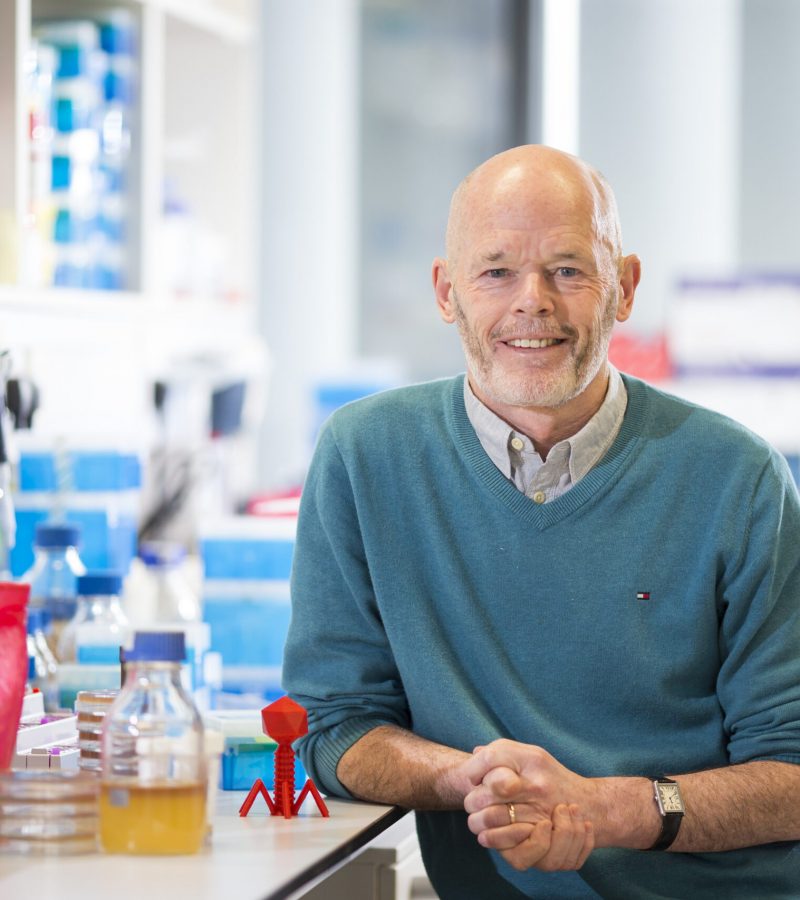 Colin Hill has a Ph.D in molecular microbiology and is Professor of Microbiology at University College Cork, Ireland. His main interests are in infectious disease, particularly in the role of the gut microbiome (bacteria and bacteriophage) in protecting against microbial infections. He is also a Principal Investigator in APC Microbiome Ireland in Cork, a large Science Foundation Ireland supported research center working with industry devoted to the study of the role of the gut microbiota in health and disease.  In 2005, Prof. Hill was awarded a D.Sc by the National University of Ireland in recognition of his contributions to research. In 2009, he was elected to the Royal Irish Academy, and in 2010 he received the Metchnikoff Prize in Microbiology and was elected to the American Academy of Microbiology.  More than 75 students have done their PhD’s in his laboratory.  He has published more than 550 papers and holds 25 patents.