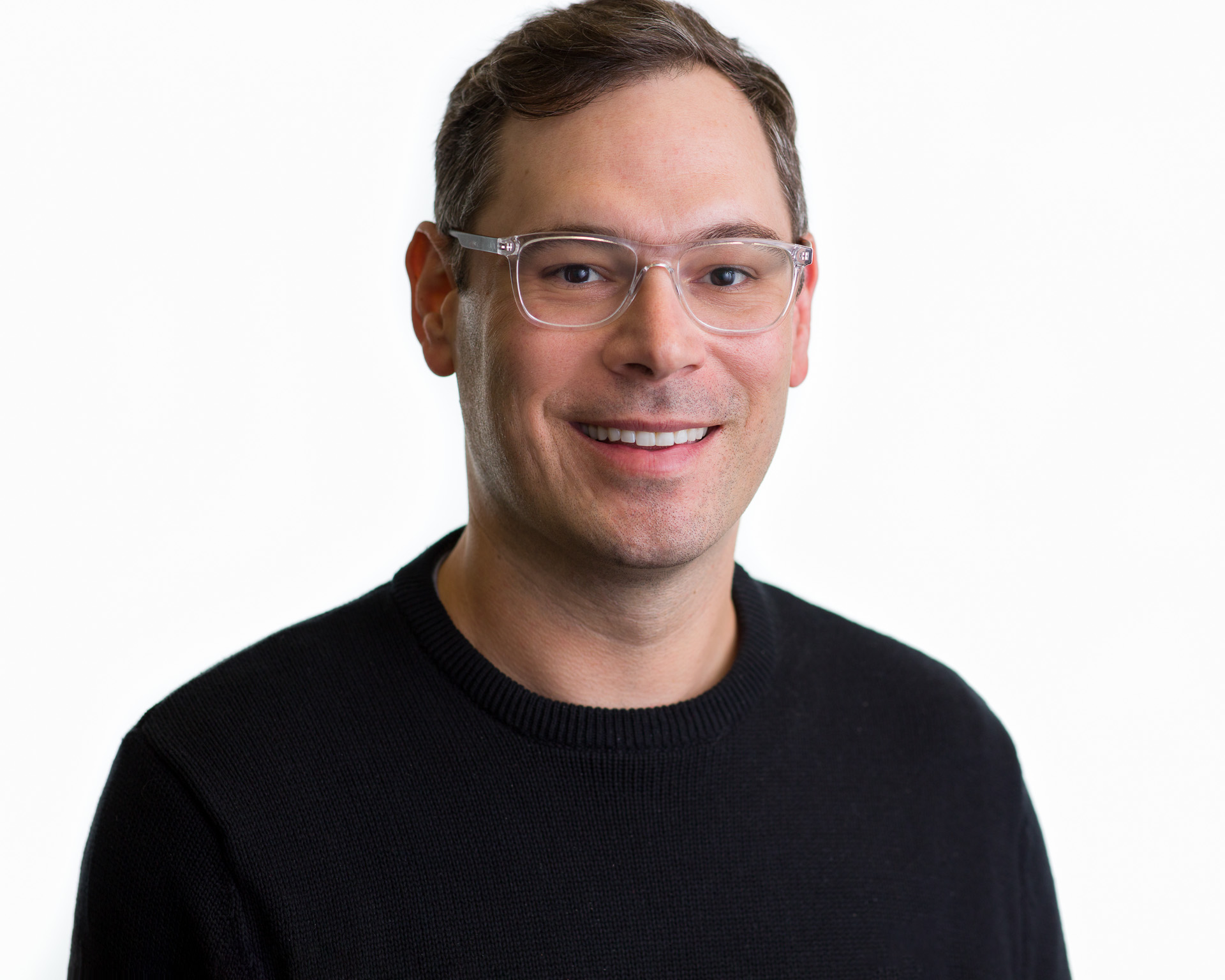 CEO and Co-Founder of BIOHM Health

Afif Ghannoum is co-founder of the first total microbiome company, BIOHM Health (BIOHM), where he has commercialized consumer probiotics and microbiome testing kits that target the dual role that fungi and bacteria play in the digestive tract. Ghannoum co-founded BIOHM with his father, Dr. Mahmoud Ghannoum, who is one of the world’s leading minds in medical mycology. The father and son launched BIOHM in 2016 to bring Dr. Ghannoum’s science to consumers by creating products based on new understandings of the microbiome.

BIOHM Health (BIOHM) is the first total microbiome company. Founded in 2016 by Afif Ghannoum and his father, Dr. Mahmoud Ghannoum, BIOHM’s mission is simple: to engineer elegant products and tests that address the total microbiome of both bacteria and fungi, allowing consumers to maintain complete digestive health.